People live in many countries and states and many have too many junk food places which make people fat or obese. People die a lot in places like the USA that has like food places like taco bell , in and out , Wendy’s , Mc Donald’s , sonic hotdogs , buffalo wild wings and many more mc Donald’s is the most recently visited and making over $40 billion in sales.

People in countries like Italy tend to only eat healthy not much junk food they only have pasta or baguettes or salads. The most unhealthy foods with a lot of calories in is burgers , tacos , wings ,fries and all sorts like this. 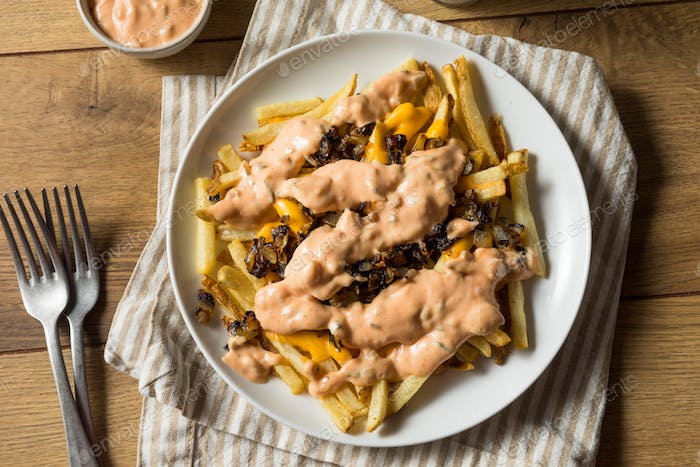 Countries that are less wealthy like Africa they don’t have junk food they eat what they can get by themselves and cook with a pot and spoon.

Countries like India and England has wealth as well but not as much as USA there making a lot over food processes.

India is also recognised as the top countries that is unhealthy because of there curries and there meat that isn’t washed to get bacteria out before cooking. But they don’t sell fries or burgers here just what they make out of what they have got available to earn money. Junk food makes peoples health diteriate and people see people to try and get surgery to remove body fats but they advise them to lose weight before the surgery. 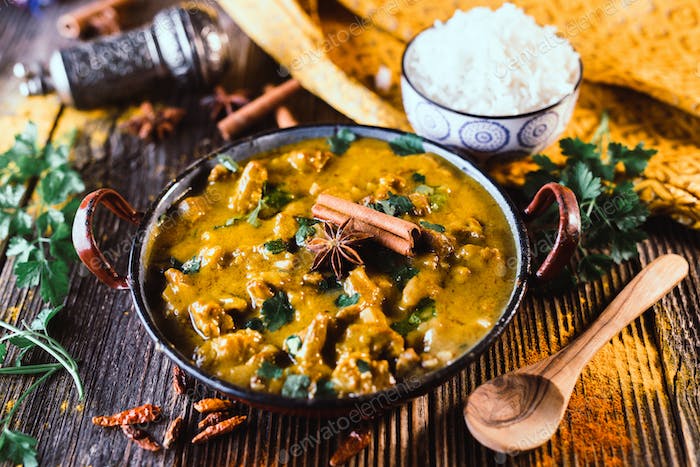