The most known protest was the George Floyd one. The George Floyd protests are generally regarded as marking the start of the 2020 United States unrest. In Minneapolis Saint Paul alone the immediate aftermath of Floyd’s murder was second-most destructive period of local unrest in United States history after the 1992 Los Angeles riots.

The White House Peace Vigil is an anti-nuclear weapons peace vigil started by William Thomas in 1981. Thomas believed it to be the longest running uninterrupted anti-war protest in U.S. history. 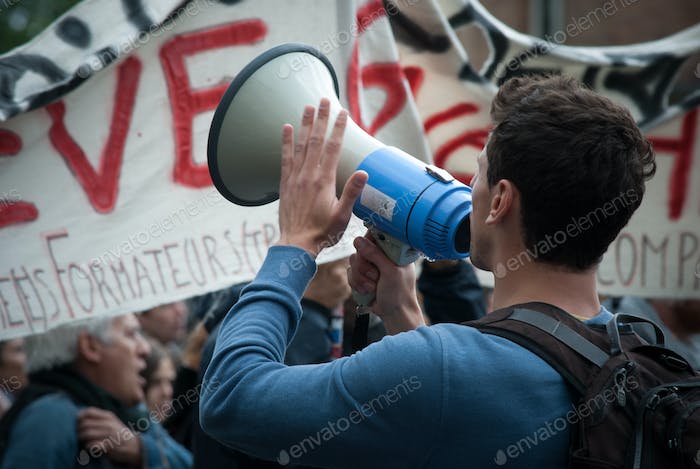 In 1947 – Partition riots in India and modern day Pakistan and Bangladesh, the hardest hit region was the densely populated state of Punjab (today divided between India and Pakistan), death toll estimates between 500,000–2,000,000 the deadliest riots known to humankind.

The first ever riot was in 1866 in the world this was on the news and papers to show that this happened and also protests will be on the news as well there’s a lot of police and different smoke bombs thrown to stop people fighting over stupid things. George Floyd got shot in the united states of America riots for him went on for hours on end people also got injured. 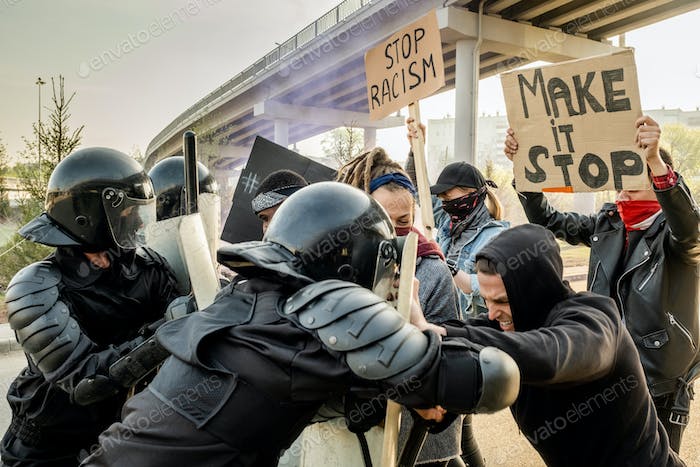 A peaceful protest, also known as nonviolent resistance or nonviolent action, is the act of expressing disapproval through a statement or action without the use of violence.

Meet me in Birmingham, UK