Phones are technology that has been around for years the first mobile device was brought out in 1876 the creator was alexander graham bell he created a telephone that had numbers in a circle and a cord attached to it the middle was called a dial this will turn round when activated one number then you can type the next number in.

And then in 1900, on December 23 on the outskirts of Washington D.C. an inventor named Reginald Fessenden accomplished making a first phone call that was wireless. He was the first to transmit the human voice via radio waves, sending a signal from one radio tower to another. 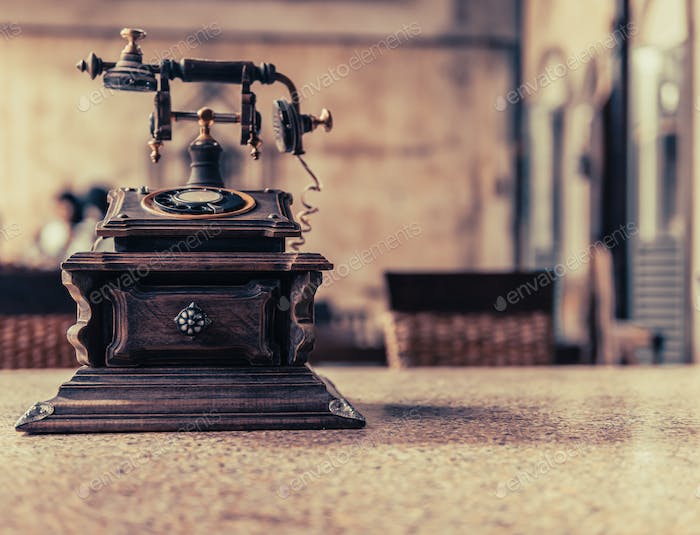 The telephone in this day and age is different because its electrical because you charge your phone now most people do instead of the phone been attached to the wall all the time.

Phones evolved by changing from plastic to wood and metal to metal material.

Phones now are modern thanks to china because they make most phones and make new ideas up for phones. Phones have been in everyday life because there important if there’s an emergency or something you got to know without them it will be harder. 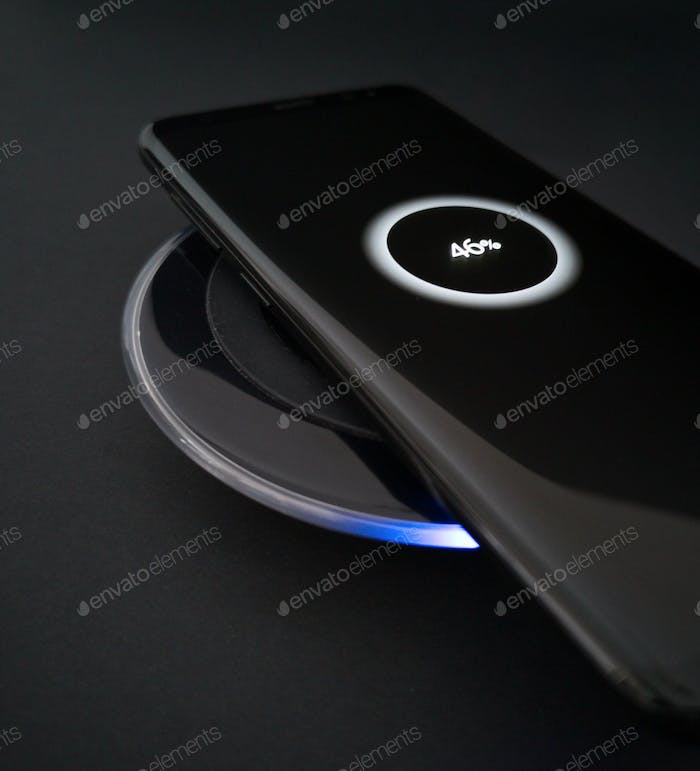 People are buying more of the phones like apple and Samsung they are the most popular today than any other because some are water proof or rechargeable on top of another phone that’s the same called wireless device charging. Or longer life in battery.