There are different types of events that are in sports like motorcycle ones there is racing , rally’s and gatherings in certain parts of the world. The best motorcycle that people use is the Honda because of its speed. Motorcycles are different because some are meant to race some are just for on the streets. Years back the most popular is the Harley Davidson and Yamaha these were the ones that were safe to ride. 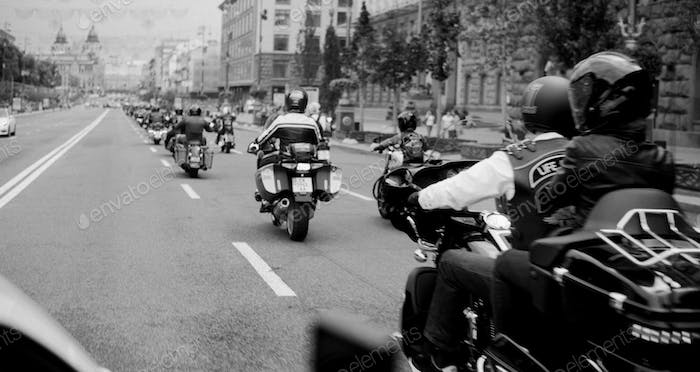 If your riding these motorcycles you need checks that you must do to insure that you will be safe while riding some of these are don’t drink , Break check , not to have tires that are damaged.

What is the highest selling motorcycle brand?

Since its inception, Honda has sold over 300 million motorcycles. Given its sales volume and popularity, Honda could be considered as one of the best motorcycle companies worldwide. Honda is also responsible for the single most sold motorcycle worldwide: the iconic Honda Cub. Black outfit for bikers was just an adaptation to environmental conditions, simply a matter of practicality, hiding soot, oily dirt and grease. So that’s why they wore the clothing to protect them not to look bad. A passenge 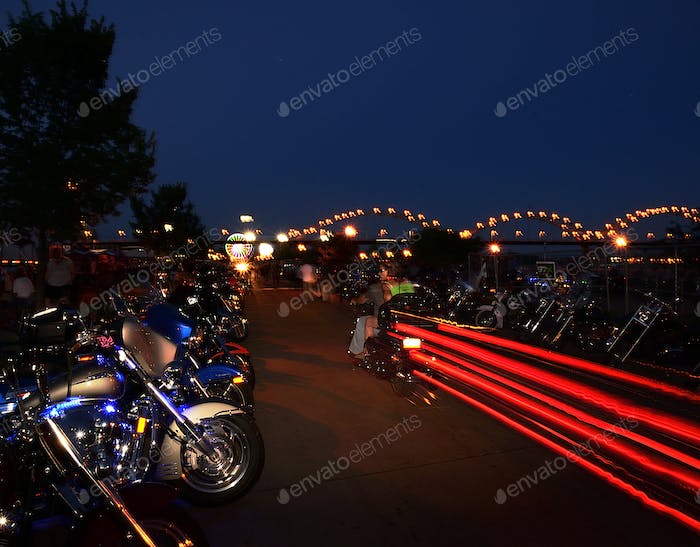 r riding on the back seat of a motorcycle. A motorcycle’s rear passenger seat is called the pillion seat.
Motorcycles come in different shapes and sizes and also they do a exabition sometimes to show off the motorcycles colour and style.