HCWI
Home Sport most popular sports in the world 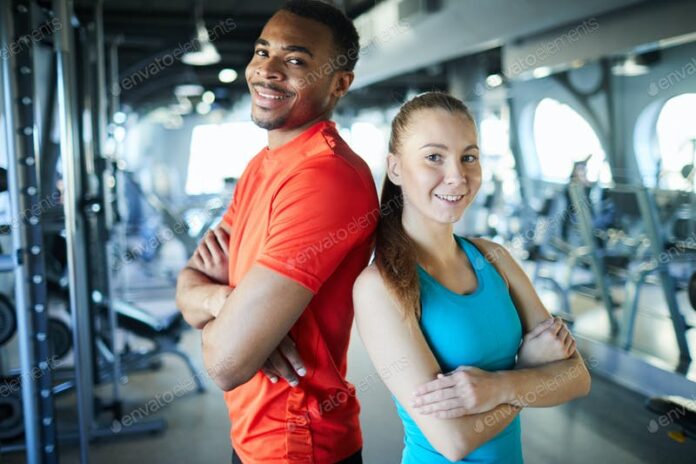 The most popular sports at this moment are

The most popular one world wide has got to be foot ball because nearly each member of the public watch the sport publicly or on TV. This sport has another name to it like American football its more like rugby than football its just rougher. These are all at an Olympic stadium they are watched by millions these sports make people volunteer to win medals or trophies this when the stadium has an Olympic award ceremony were they give them out.

People do sports everyday this excise for the human body mostly to burn calories and to lose weight. Other sports like weight lifting people do to build muscle mass and become stronger so they can compete. 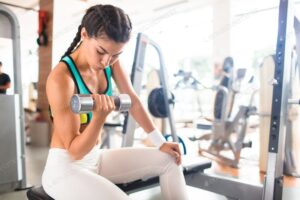 People that do certain sports like javelin and shot put needs strength to throw the object because they can get heavy to handle because shot put is a heavy metal ball you need to throw and javelin is a little lighter but hard because of distance.

To make sure that you want to do these different popular sports you need training sports like football people get paid in certain ways by the couch of the company that’s running the team.

The most boring sport out of them all has got to be golf because there’s not much to it just getting the balls in the holes to score it is stressful sometimes for some people to have there ball in the dirt and they cant get it out.

Sports that are for the disabled