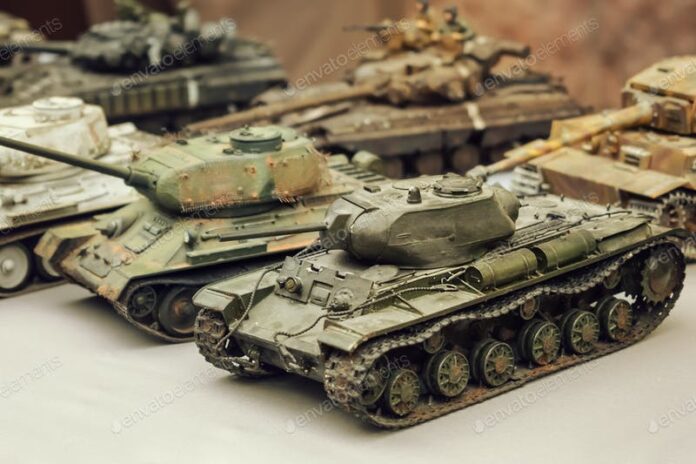 There are different army’s that protect us like salvation army , British army , Royal navy and Royal air force and others. If there’s a war happing they will defend the country no matter what the problem and what it takes. The people that is in the armed forces get medals of honour and others like bravery. These will be given out by the queen or a high member of the forces. An honour is a special award that is given to someone, usually because they have done something good or because they are greatly respected. 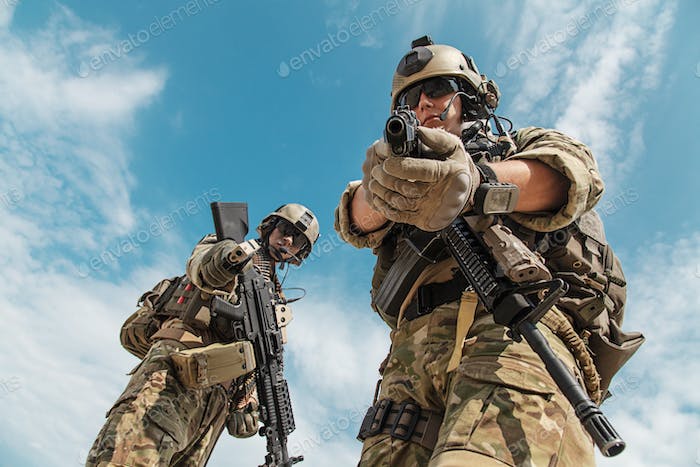 If you go on grounds that are private as well they can arrest you or shoot you with permission.

The military protects its country by defending it from the armed forces of enemies, if there is a war. The military can also be ordered by the government of the country to attack another country.

The word “military” comes from Latin miles, warrior. There are many jobs to do in a military. For the past 75 years, our military also has helped ensure the basic human rights that are the first two of Roosevelt’s Four Freedoms. 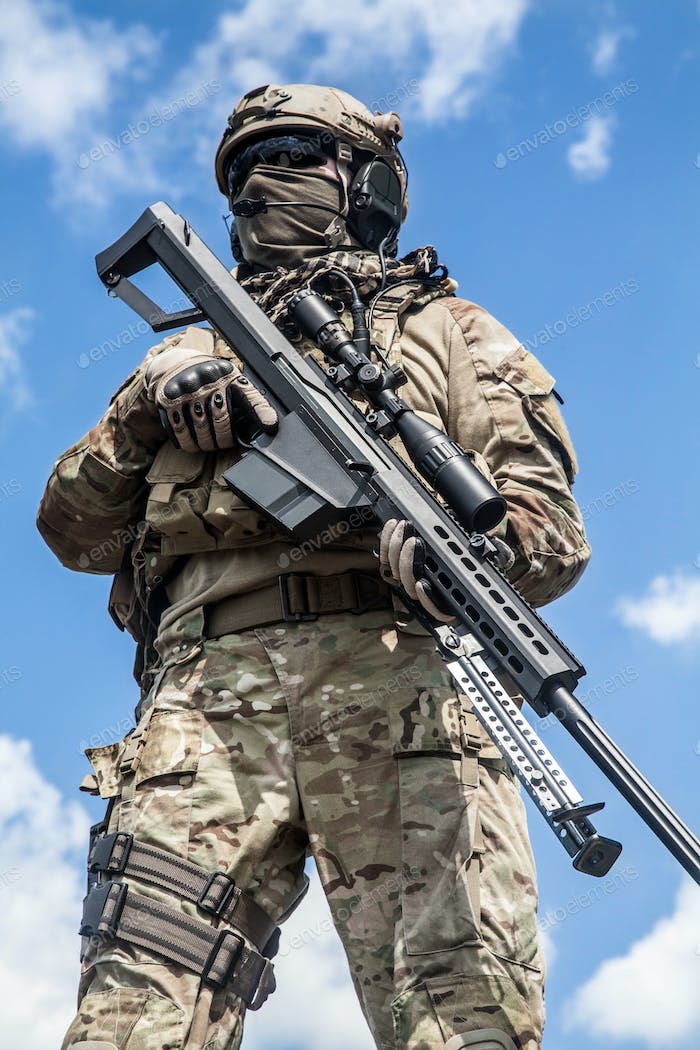 In all of these areas, the military directly guarantees not only security and prosperity, but also human rights and freedoms.

Military rule may mean – Military law, the legal system applying to members of the armed forces. Martial law, where military authority takes over normal administration of law. Militarism or militarist ideology the ideology of government as best served when under military control.