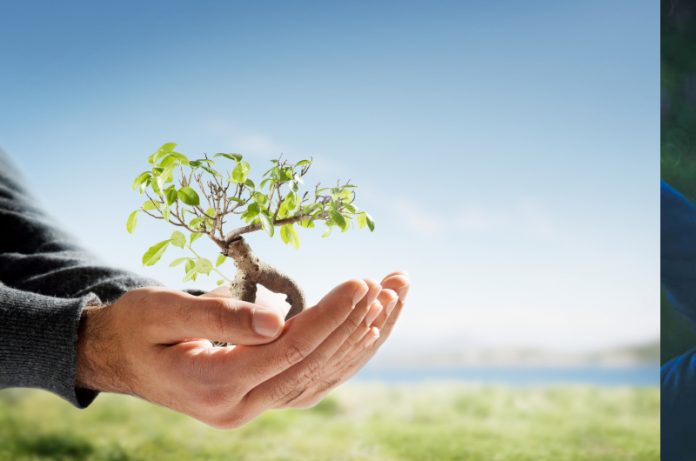 Ukraine has been a targeted country people have since been doing fund raising and getting food and items to use that they have lost. These will help them get warm and help them to be fed and to get medication almost a total of $397 million was raised in a charity. The charity funding was called aid Ukraine. Any donations to the fund will provide essentials for refugees, health, psychological and support and access to education and economic assistance and donate directly to Global Giving’s Ukraine Crisis Relief Fund. 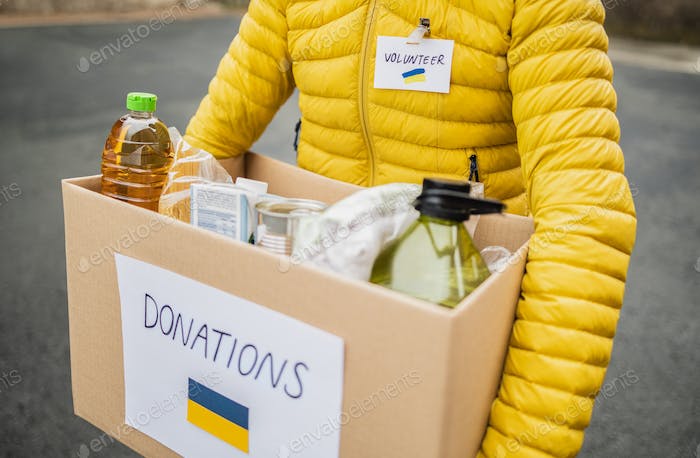 People have done posters and billboards to raise money for all the people that may have lost there lives and for donating this encourages them to read them and either send donation’s over the phone , computer , donation tubs or mail to the addresses.

Even the united kingdoms queen donated to Ukraine after hearing about the disaster she gave the donations to the refugees of the country. There’s another charity that is linked to this disaster its called save the pets of Ukraine.

This charity is helping raise money to get more pet supplies and other things and to protect pets if injured. For Ukraine they done a concert to raise money for the country because they would have nothing otherwise so there helping them and putting them in a way to receive good help. 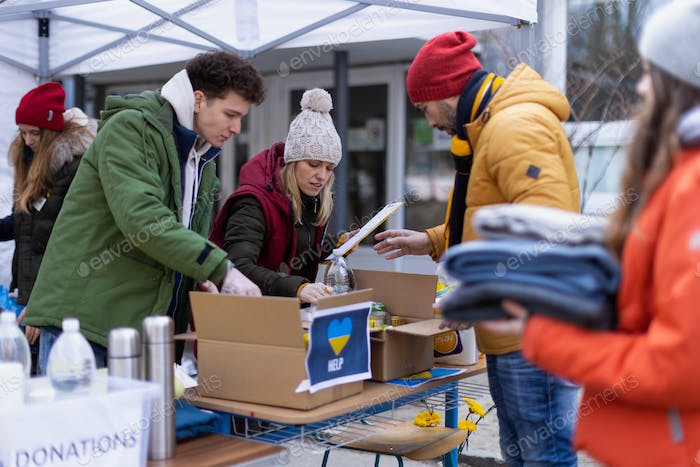 The charity’s for food donations also deliver packages to doors and for clothing they will deliver in parcel or box.