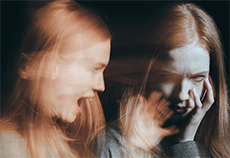 Hallucinations is when your either seeing things or hearing things that are not there this is not a normal experience and you need to see a psychologist these people will help with finding a solution to what’s causing the problem. Similar to a fever, the symptoms of psychosis such as hallucinating can mean there’s an underlying disturbance or problem, but will not point to a specific illness. Such a disconnection from reality may happen with many types of mental and other illnesses.

Hallucinations can be also seen by people with epilepsy which these people find scary to look at because its not real but makes the person feel worse in themselves and scream as they see what there scared off. This puts fear into them as they call for help.

Someone who’s experiencing auditory hallucinations may describe hearing a voice or multiple voices that others can’t hear. But they may also hear strange or unexpected noises not explained by external stimuli, such as music, knocking on walls or muffled voices that sound like they’re coming from another room.

Other types of sensory hallucinations may include feeling as if insects are crawling on your skin, seeing shadowy figures or movements that aren’t there, or experiencing strange smells and tastes.

Hallucinations can be caused by a variety of illnesses, including psychiatric disorders such as schizophrenia, bipolar disorder or depression with psychotic features, and non-psychiatric conditions, including certain neurological and endocrine disorders. 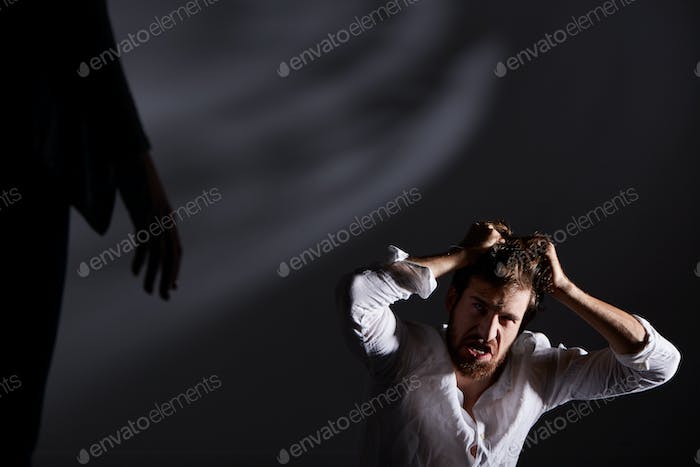 Psychotic symptoms can also be attributable to the acute effects of substance use or sleep deprivation. Broadly, hallucinations occur due to alterations in chemical and electrical signalling and communication in the brain.

How to keep calm in under pressure situations