There are different types of fashion industry’s that are in the world they create different brands and clothing some brands are popular and are valuable like louis Viton there selling a lot of items and making a lot of profit and money. 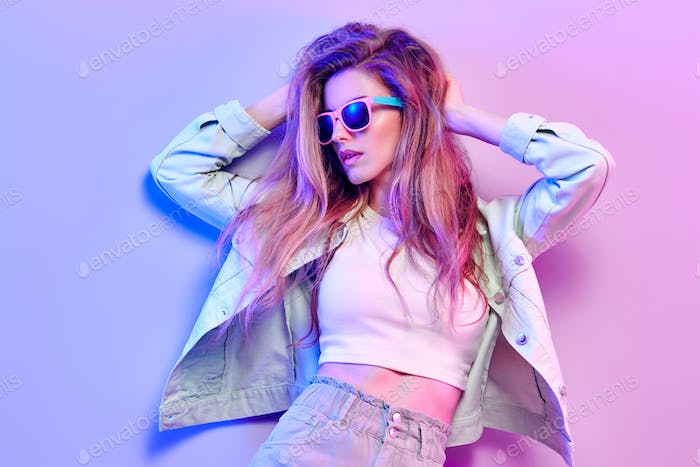 The notion of fashion as solely fulfilling a need is past as the modern apparel industry finds its purpose in the conception, production, promotion and marketing of style on the basis of desire.

People also in fashion industry’s also do fashion shoots to be on covers of magazines or flyers to represent what they are selling to advertise the brand and name for people to buy the clothes. Clothes are sold in different colours and some countries like to make really patterned clothing meaning colourful clothes and some plain with sequins on or beads. The biggest fashion industry is in France selling a wide range of clothing making a lot of money. 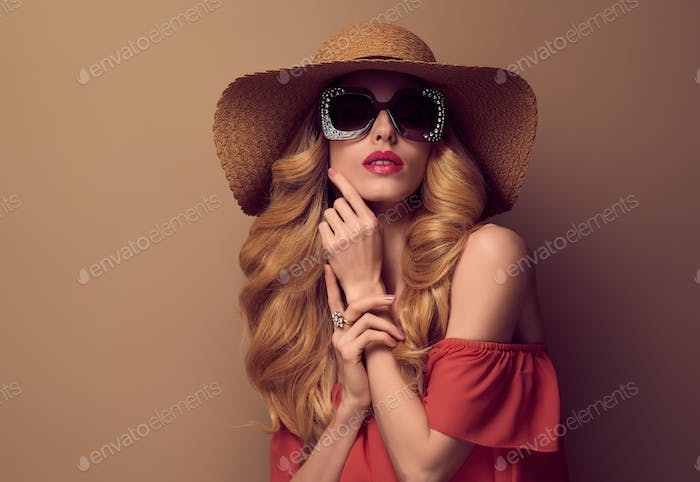 Fashion is a form of self-expression and autonomy at a particular period and place and in a specific context, of clothing, footwear, lifestyle, accessories, makeup, hairstyle and body posture. The term implies a look defined by the fashion industry as that which is trending. Charles Frederick Worth is believed to be the first fashion designer of the world from 1826 to 1895. Charles, who was earlier a draper set up a fashion house in Paris. It was he who started the tradition of fashion houses and telling his customers what kind of clothing would suit them. 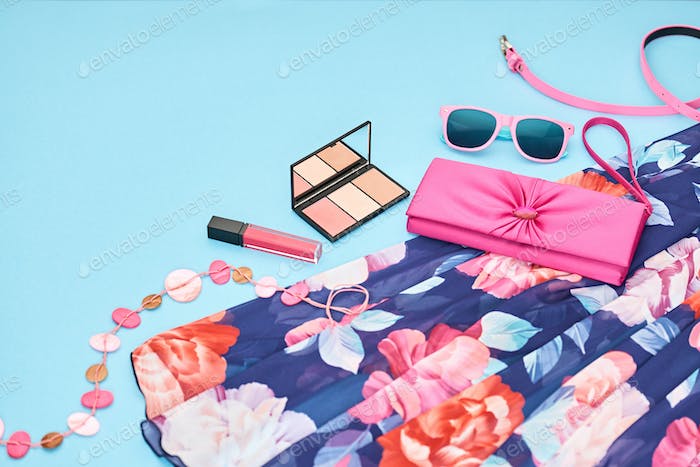