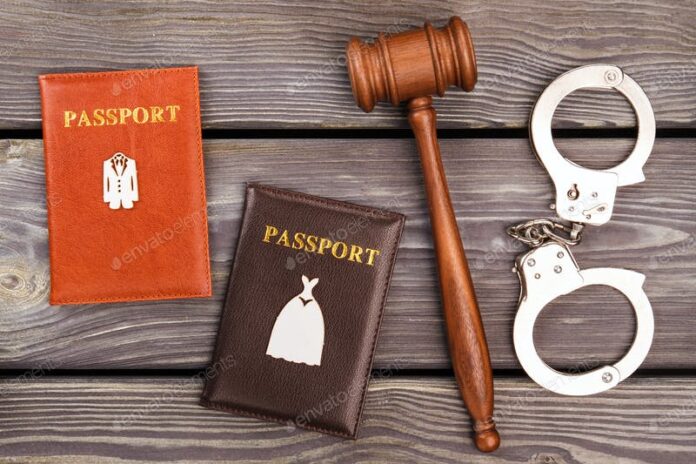 Domestic violence against men doesn’t get recognised as much as when men hit women but how can this be. People should be equal men and women it just an average of men that get recognised is 3.8% which is 786,000 men this is only in wales.

Some women in relationships do abuse there husband to show that there in charge of him this is wrong and the police can put you in court then its jail time for the abuser. The abuser might be abusing the partner just to get what the women wants and that’s wrong to. The act of beating someone come in the year of 2004 crimes and victims act.

You will find that most women is controlling the relationship are controlling and the husband keeps arguing with her and fights between them break out and sometimes they end relationships.

Its not just men that get abuse and violence its also teenagers because at home they get violence from either hits or whips with objects like belts which hurts bad.

It is not illegal to hit anyone, however, there most be caveats. You can use reasonable force on any person as self defence, defence of another person, to prevent a crime or in a lawful arrest. 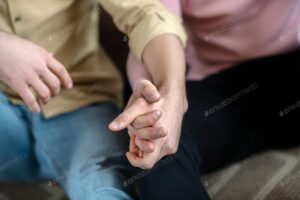 There is a fine for domestic violence but there is things to prevent violence from happing you can look at speaking with the help line or going to a therapist for advice on the relationship status and medication for abusers to take to calm down from violence so they can realise not to abuse and go back to normal.