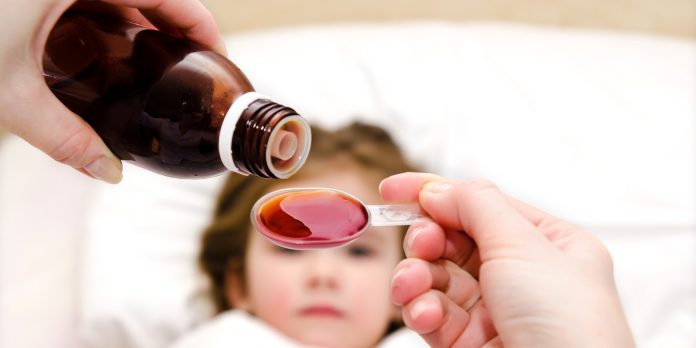 How mistakes with prescriptions come to happen, this case was a man who suffered from psoriasis and when he developed an infection, the dermatology clinic advised his GP to prescribe him with some antibiotics. Despite the fact that it was well documented within his medical notes that he was allergic to penicillin, his GP prescribed him with penicillin-based antibiotics. The man took the prescription drugs and suffered an allergic reaction.  His psoriasis worsened and he was in pain.  He had to be admitted to hospital for 10 days while his symptoms were brought under control.

There are many different ways in which patients can end up taking the wrong medication!

For example, if a course of medication is prescribed for too long of a period, this can cause injuries as some medication have harmful side effects.  This type of error is where a patient is allowed to keep ordering repeat prescriptions without being examined by a doctor. 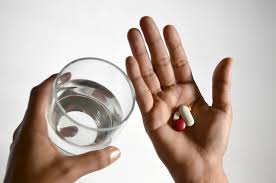 If you have been found to be allergic to a particular drug in the past it should be clearly noted on your medical records and you should not be prescribed with any medication in the future containing the ingredient you are allergic to. 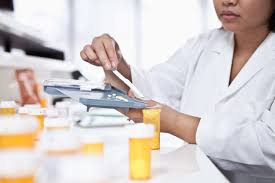 If in doubt, it usually is a problem, speak to a solicitor for advice.

Breathing difficulties what should you do