Desserts are the most popular eaten these days after a main meal there are many different types from sweet desserts to cakes and bakes that people enjoy. Most people these days vote for chocolate desserts like kid but adults crave the same its just a quick snack plus chocolate bars. Company’s like cheesecake company’s are the most popular because the public says its best rated.

Desserts like Indian desserts are like sweets but they contain milk and many other desserts like Gulab jamun these are very syrupy donuts that you can get in supermarkets and Indian themed bazars. Company called Krispy crème make a lot of different types of donuts with different fillings in like caramel , strawberry and chocolate and much more. 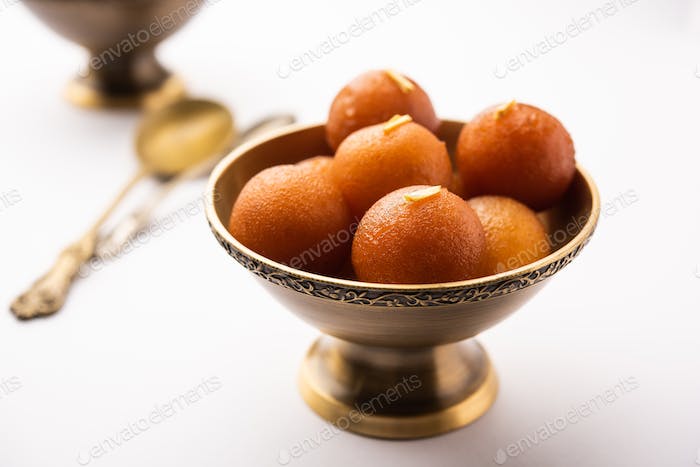 The most popular desserts is – 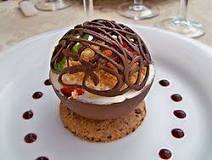 The healthiest desserts that are healthy to eat is the ones with a lot of fruit in because the dessert is balanced out. Fruit salad is the healthiest because its just fresh fruit in syrup. According to people around the world the best top rated dessert selling is a chocolate fudge sundae selling better than  vanilla bean cheesecake (227 percent more popular), fruit crepe (215 percent), caramel churro (210 percent), and rainbow donut (204 percent).

What type of dessert is cake?

This cake is a form of bread or bread-like food. In its modern forms, it is typically a sweet baked dessert. In its oldest forms, cakes were normally fried breads or cheesecakes, and normally had a disk shape.

What the unhealthiest places to go in the world for food