The primary duty of a police officer is to protect people and property. Common duties of police include controlling traffic, patrolling neighbourhoods, responding to emergency calls, writing citations, delivering warrants, arresting violators and submitting incident reports in a timely manner. This is the role of the community police but sometimes they can be un-reliable like members of the public have phone 30-45 minutes from when they have phone and the people that either committed a breaking entry or committing crime and they get away with it easy and they cant trace them. 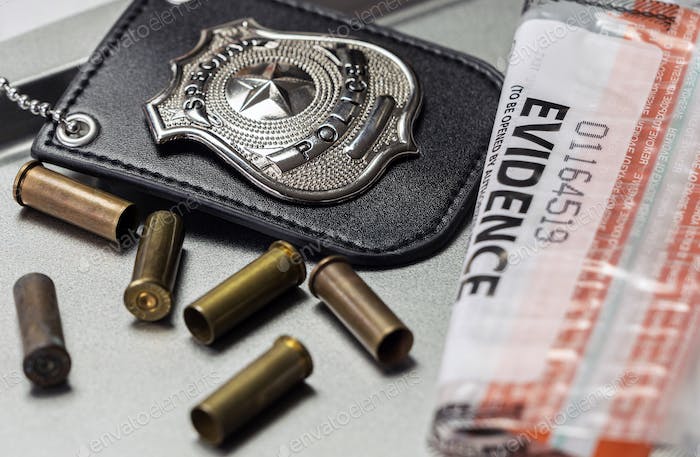 The 1829 Metropolitan Police Act created a modern police force by limiting the purview of the force and its powers, and envisioning it as merely an organ of the judicial system. Their job was apolitical; to maintain the peace and apprehend criminals for the courts to process according to the law.

The police force arrests you for different reasons or gives fines to pay for what you have done if the fine is not paid by the date then you will go to jail or they will make you try and convince you at court. Police officers also have a likening for donuts. Being open late in small cities and towns meant they were a target for criminals looking for an easy payday. 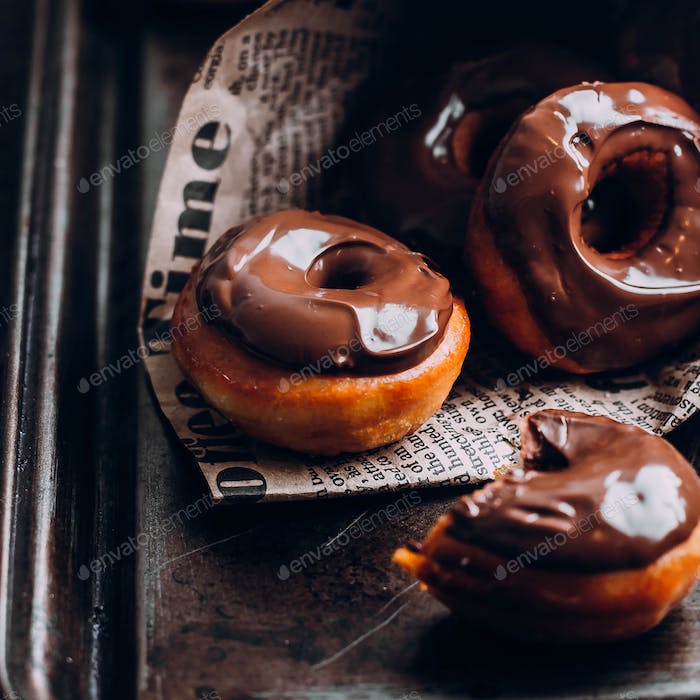 Having the local police force using your doughnut shop as a staging area meant built-in security as you got up in the early morning hours to make doughnuts and normally eat them with coffee before job shift. 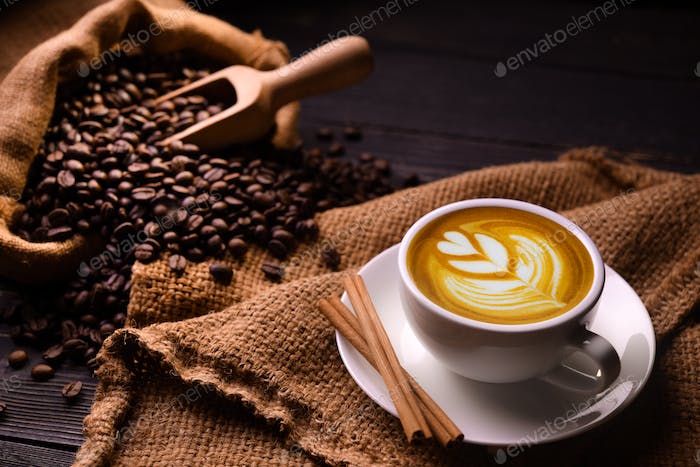 How does the army’s protect us