There are many donation charities like food banks to help with people that are on the bread line that struggle to make money and don’t have enough food to support there family with kids or themselves. Other charity’s like st Marys and air ambulance donates clothes and many other things like furniture and toys to poorer places.

Charites raze money to people by collecting money in buckets or people in the organisations or company. They will total the amount up and give money to helpers and then they will get resources and goods. 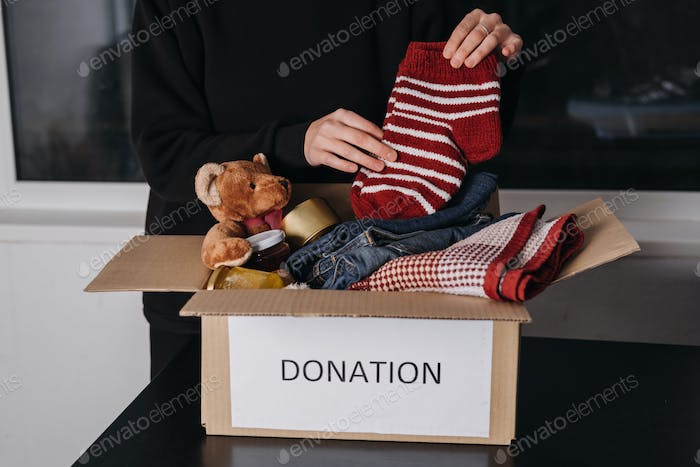 This is a donation box people walk around and go to places to try and collect donations from different supermarkets or shops. At the end they put them in one box saying donations this will be in supermarkets as well only for food.

Mostly food donations are packet or canned foods because apparently they store for a long time some food don’t go out of date and you can make what ever the food is last. Charites also do different ways of fund raise by doing advents to raise money like walking or dressing up in costumes people pay money for this and actives but raffle tickets or bake sale. Bake sales raise a lot of money because they make big cakes or small ones and people then give money for the charity fund in a bucket. 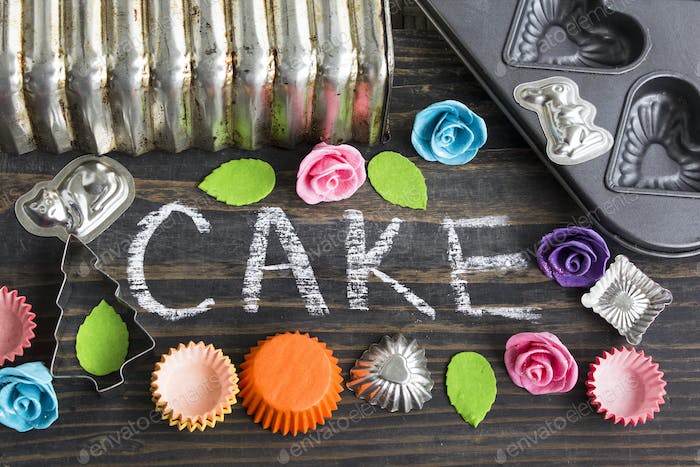