What was the first Cadbury chocolate bar?
The first bars of Cadbury milk chocolate appeared in 1897, and Cadbury Dairy Milk appeared in 1905 with more milk than anything else on the market.  Bournville chocolate was launched in 1908. It was named after the Bournville factory where it was made, and was originally launched just as a plain chocolate bar. Cadburys chocolate has been going for a long time now and the wrappers are different from now back when first released and now has value or put in museums. 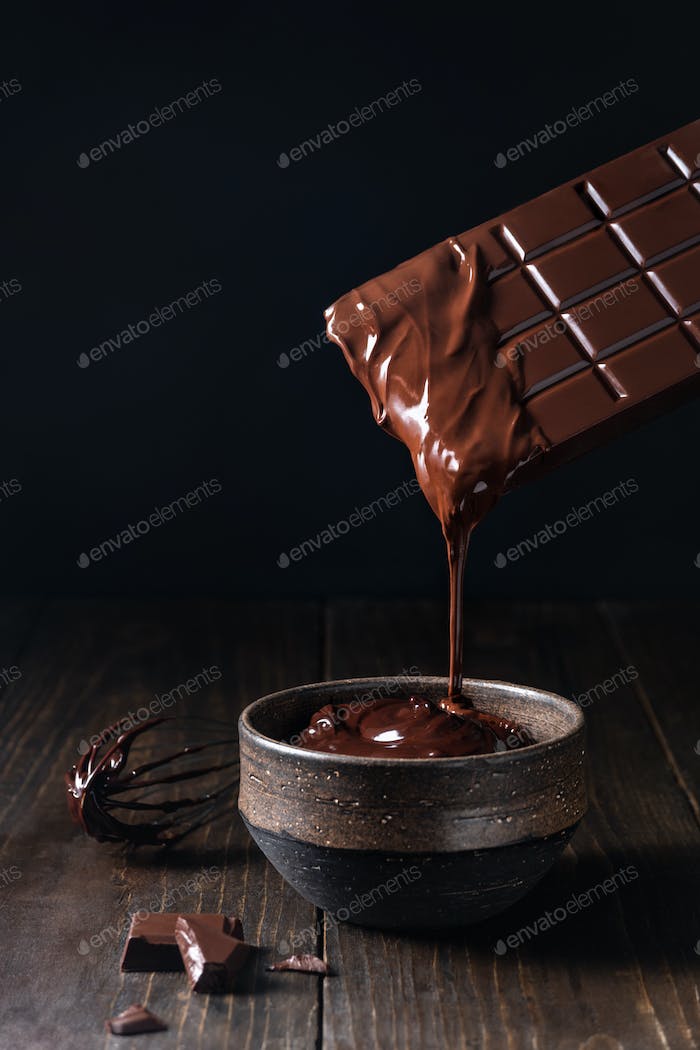 Cadburys got took over by some company’s and recently took over by a theme park. Cadburys other than chocolate bars make other treats and sweets and making a lot of money though the business and became really popular all over the world john Cadbury was the owner and creator of chocolate.
Cadbury was founded in 1824 when John Cadbury opened a grocer’s shop at 93 Bull Street, Birmingham, England. Among other things, he sold cocoa and drinking chocolate, which he prepared himself using a pestle and mortar. Cadburys own a factory people work inside and do exhibitions like showing what chocolate tastes like with a piece of fudge and interactive things. 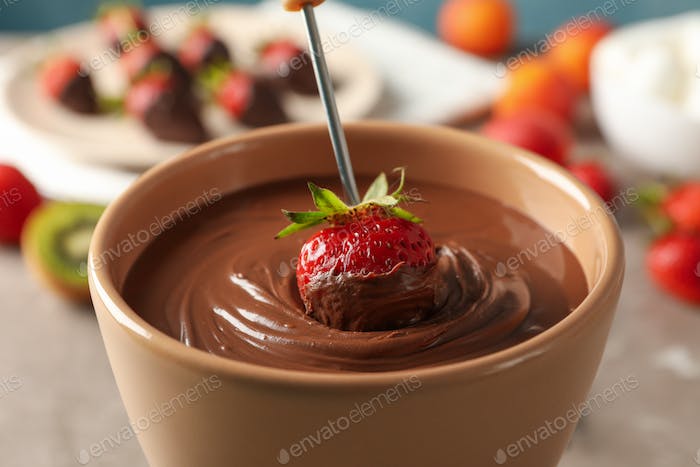 The first time Cadbury’s opened was 1824 in Bournville. This business has done well and was successful over the years and its still going for generations and to come.
How has Cadbury’s changed in 2021?
The new visual identity, which will start appearing on single blocks from January before being rolled out across the range during 2021, reinforces the unique and distinctive Cadbury Dairy Milk assets and product story at a time when consumers are looking for more authentic and higher quality offerings.

What the unhealthiest places to go in the world for food