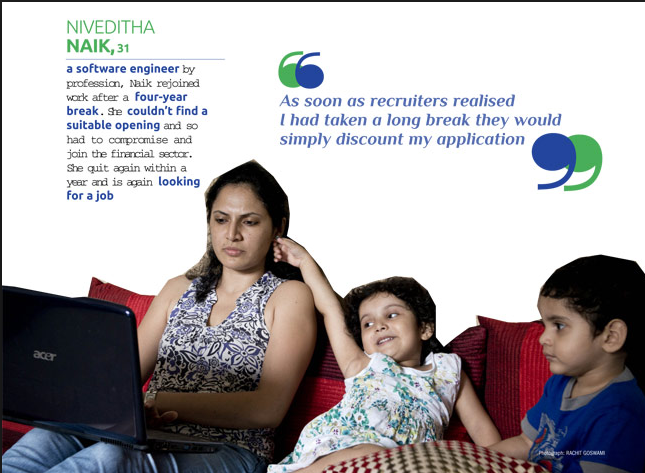 A cluster of MPs is beckoning for a national register of home educated children in the UK, claiming “a distasteful modicum of opaqueness” enveloping the issue.

The CEC (Commons Education Committee) declare it’s crucial to “get a grip” on the number in home education, with a focus on collecting more data to safeguard children absent from conventional school against paltry education.

Home educators are displeased, claiming this will up families’ lack of trust within the system.

Conservative MP Robert Halfon exclaimed it was “frankly astonishing” that our government was only able to make a “conservative estimate” over the standard of education home schooled children were receiving. He then went on to add that “Some parents are providing their children with a high-quality educational experience, but those against greater oversight must realise that it does not follow that all home-educated children are in the same boat.”

Research done by the BBC found that more than 40,000 pupils were removed from school in the UK between September 2020 and April 2021, in stark contrast to the average 23,000 over the last 2 years.