A few of Britain’s leading hospital chiefs state that it’s not true that Britain can deliver more round-the-clock NHS services despite the organisation’s crippling financial crisis.  Is Britain ready to invest billions more of taxpayers’ money? it is feared that soon doctors will be forced to start charging patients – ending almost 70 years of an NHS which is ‘free at the point of delivery’. 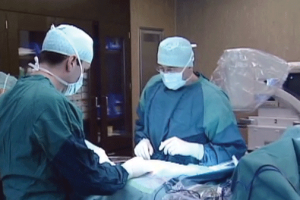 They have a big job ahead of them. Only this July it was reported that there are 3.4 million people on NHS waiting lists — up by a third since 2010 and the highest number for seven years. Many of these people are frail and elderly. “The issue is no longer whether or not the NHS is a good system. The question is: what system would be better?”

Health, Care and Wellness readers wonders what this means for them individually. Have you got something to say, we want to hear from you.

How dangerous is alcohol?